Forums Trailers and Videos
Watch The Official Trailer For MURDER BALLAD Within! 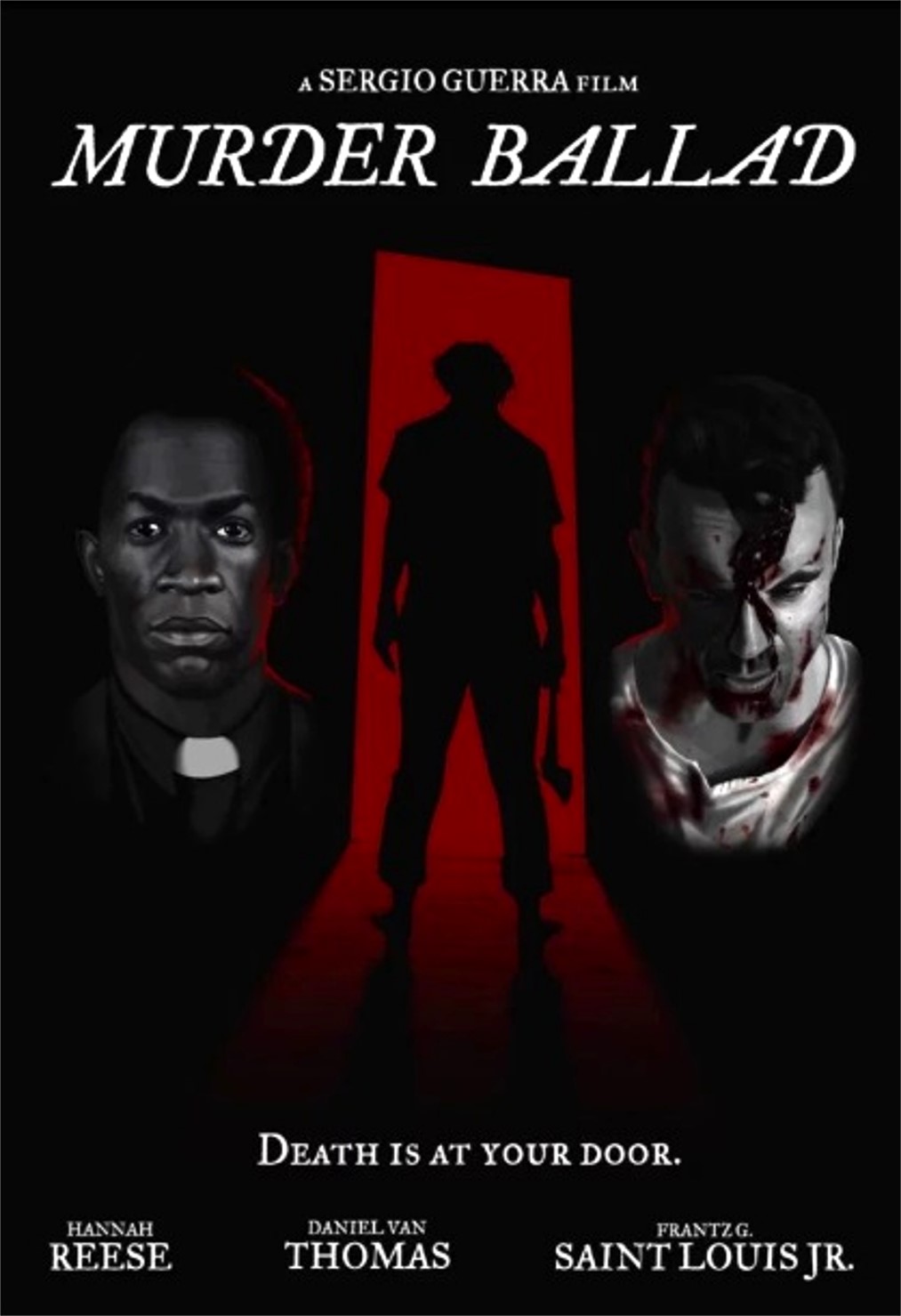 Bringing you the best in Horror Movie News, and all things Horror.

As an abused wife tends to the post-robbery wounds of her criminal ex-husband, they are visited by a mysterious — and malevolent — preacher. Head on down below to view the trailer for MURDER BALLAD.

Sergio Guerra’s fondness for suspense and the unsettling formed at an early age, the end result of too many impressionable Twilight Zone marathons. A San Francisco native, the Latino filmmaker started making movies in high school using old family cameras, developing a particular affinity for the eerie graininess of Super 8. He honed his craft while attending New York University’s Tisch School of the Arts.

"Texarkana, 1957. When Burgess, her powder-keg-in-denim ex-husband, shows up at her door with a bullet wound, long-suffering housewife Lucinda springs into action to save him. But before she can treat his wounds, they are interrupted by a visitor, the enigmatic Deacon Ankou. And the mysterious minister has only one thing on his mind — to find Burgess. Tension builds as Lucinda struggles to keep the Deacon’s prying eyes away and subdue the simmering hatred between her and Burgess long enough to save him. As their blood boils, Lucinda is driven to an act that will change their lives forever… and might she owe the Deacon something, too?"